An overview of some experiments I ran on tpus (thanks to TPU Research Cloud) I'll be writing up details shortly.

Can a generative model learn to render text directly? We could render a website with style and typography smoothly controllable by moving through the latent space, or smartly fix up a blurry image with text. Conversely we could learn about the edges in the capability of current generative models with a minimal example. 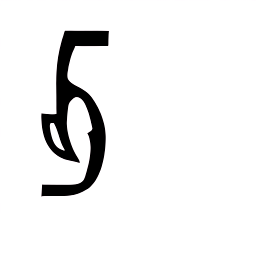 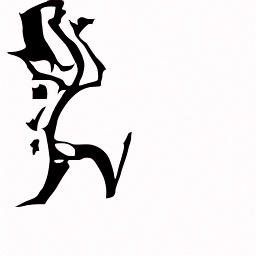 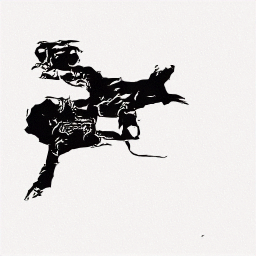 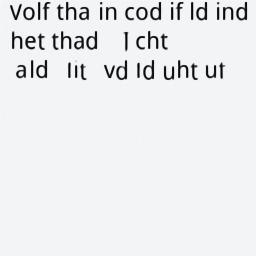 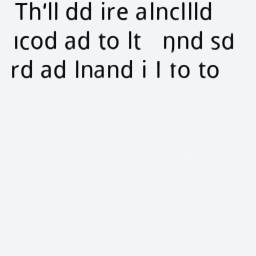 "The end of the line is what we call the subway station that drops off a cliff!"

I trained a generative model on camera images from a sidewalk delivery robot to match text descriptions of the control input.

Sim to real and is a popular technique, particularly for reinforcement learning. Can generative models be used to create meaningful training data for real world robotics? Conversely can we use generative models to understand what the model is actually acting on because it will create examples for us? 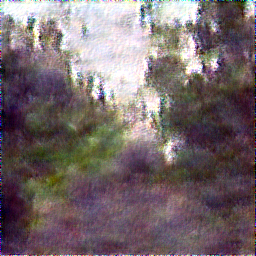 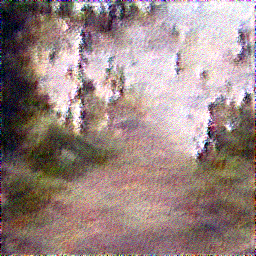 Learn to generate using the tags and ratings in gwern's danbooru202x dataset. 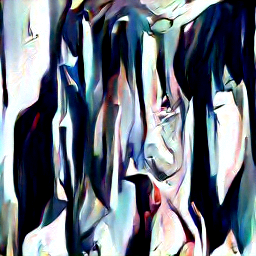 Can a model learn to generate emojis based on the semantics of the text?

Tips and Tricks for TPUs

Some free form thoughts and recommendations for working with Tpu VM's, particularly training v-diffusion-pytorch. Thanks to TPU Research Cloud I had access to substantial compute (a lot more than I was expecting), giving me the opportunity to use cutting edge models and work on some old projects I had to give up on for lack of compute.

Going into this I had the goal I would efficiently use all the tpus. Coordinating experiments on 4-5 tpu v3-8 took some practice, and following all the training run results, cutting off experiments when they failed, fixing bugs, and implementing tweaks and features took substantial work. I also ended up doing manual hyperparameter optimization that should have been scheduled. The libraries and tools I was used to working with (torch and Julia) have tpu support, but also have substantial issues (fatal in the case of Julia) and sharp edges. My logging situation was complicated by wandb errors on multiple cores. It took time to get torch_xla running properly. I never had a chance to run ray to train across tpus. I had visions of training on 100 preemptible tpus with automatic checkpoint syncing and restarting. This would be beautiful, but would also take time to get running. Nonetheless I was able to run models much larger than possible for me otherwise, train models overnight instead of in weeks, and run many parallel experiments. I also ended up with a better training setup to make using such compute easier in the future.

Some thoughts on tools I'd recommend. I was still working with pretty simple tools, primarily running shell scripts to install everything, and starting the runs over ssh. I certainly could go further with more sophisticated tools and automation, but those have a cost as well.

I would need to download the symbols / source code to get more out of this.

The training code for v-diffusion-pytorch is currently for training cc12m on tpus only. For dataset creation use your own or see dataset creation scripts for text and emoji dataset generation, and danbooru utility for face recognition and filtering on gwern's danbooru dataset.

You can download pretrained models for some of the experiments.

Follow the quickstart guide to set up the gcloud cli. https://cloud.google.com/tpu/docs/users-guide-tpu-vm

cloud setup scripts has scripts for tpu creation and installation. Conda is recommended, but you can use whatever you prefer.

Once you've created your tpu run:

to get the ip address. I recommend setting an environment variable TPU_IP=... for your shell, to keep commands portable when you are managing multiple tpus simultaneously.

Then you can transfer your project. (rsync, git or mounting a gdrive), and ssh in.

If you did not run the install scripts you will still need to set the following environment variables:

And install the appropriate torch_xla for your torch:

Install your project dependencies and you are ready to train.

Start a training run, for instance:

You'll need to paste your wandb key the first time.

If you do not pass a val_set it will split the train_set into a train and val set for you.

In addition to the explicit args you can pass all the pytorch lightning Trainer parameters. For example accumulate_grad_batches or fast_dev_run

v-diffusion-pytorch includes a few dataloaders for various experiments. They are substantually the same, generally just loading labels from json, but may be useful for loading your own datasets.

This is formatted with black.

Thanks to Katherine Crowson for the original code, and thanks to TPU Research Cloud for the tpu credits!

In Karpathy's famous essay The Unreasonable Effectiveness of Recurrent Neural Networks his LSTM based network generates C code after training on the Linux source. This demonstration was sufficiently impressive that every now and then I'll revisit how well current language models can generate code.

For this I scraped python code from github and trained on a variety of transformers based networks. It looks pretty good:

I made Danbooru Utility to make working with gwern's Danbooru20XX dataset easy.

It can explore the dataset, filter by tags, rating, and score, detect faces, and resize the images. I've been using it to make datasets for gan training.

I glossed over a lot by necessity. I hope if you are interested you will try it yourself by following a tutorial or running an existing project.

Implementing a Neural Network from Scratch.

If that appealed, I'd continue on with the tutorials on that blog. If I wanted something with more breadth, I'd go to:

If I wanted to learn machine learning from the ground up, I'd go here:

For Deep Learning in depth, I'd go here:

Neural Networks and Deep Learning: a more in depth textbook.

A good source of new datasets:

Why has someone been paying 100x market price for GPU instances?

For the past 10 weeks EC2 GPU spot instances on US East have been going for 15-100x the price in other regions.

I've been using Amazon's GPU instances for running deep neural network's, and have been quite impressed by the ease and cost. Spot bids, where your instance is terminated if the bid price goes above your maximum bid, often go for 5-10x less than on demand instances. Recent advances in deep learning have relied upon large neural networks using high end GPU's, but getting your own hardware is expensive, and a big lock in. GPU instances are quite affordable, scalable, and the spot bid prices reliable enough to minimize the risk of having a training run cut short.

One mystery struck me when I was looking at for the best region to run these instances on. Who is spending 100x the going spot price on g2.2xlarge instances in US East? 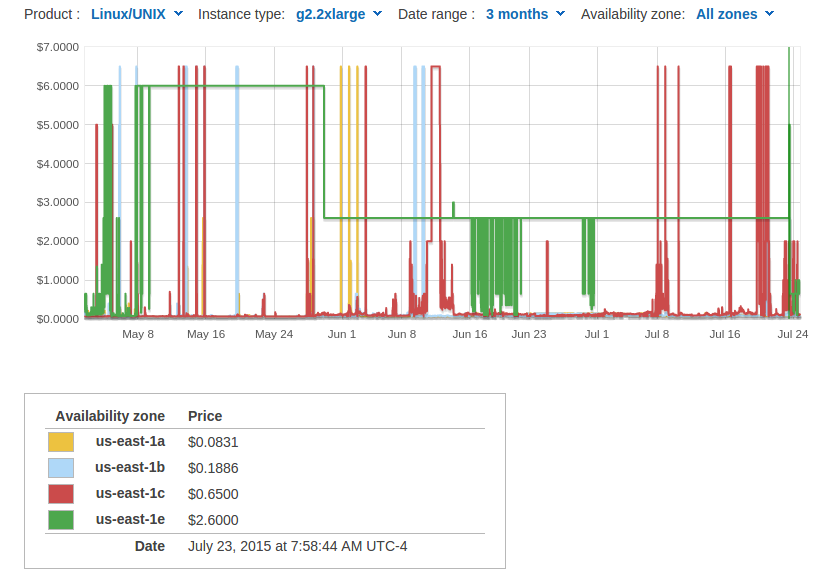 When I restricted my bid to other availability zones.

I found they had no instances at all.

Why would anyone pay ten times the on demand rate, and one hundred times the spot bid price? On demand instances would be much more reliable, as Amazon can drop your spot instance whenever it wants. Moreover, this customer is taking the entire available supply for US East, Amazon's largest region. Such a huge customer would also be able to make a long term deal for a lower rate.

Looking at these charts, you might notice occasional spikes to $5.00 or $6.00. As this forum thread indicates, these price spikes have been going on for a while. Apparently this is caused by companies that don't want to lose their instance, and are willing to occasionally pay significantly more than the market rate for a long term cheaper solution. Sometimes the spot supply shrinks, and all that is left is a few high end bidders. In many cases they would have saved money, but a spike lasting ten weeks makes this strategy financially inefficient. So why did this happen? Here's a few theories.

If you have any insight, let me know. I'm asking Amazon on twitter, and I'll update if I learn something new.